Lough Foyle is a shallow estuarine sea lough located on the northern coast of Ireland, between County Donegal in Ireland and County Londonderry in Northern Ireland.

It is approximately 25km long and 12km at its widest point. It covers an area of 186km2 with an associated drainage catchment of approximately 3,700km2. The lough receives a large quantity of freshwater from the rivers Foyle, Faughan and Roe. 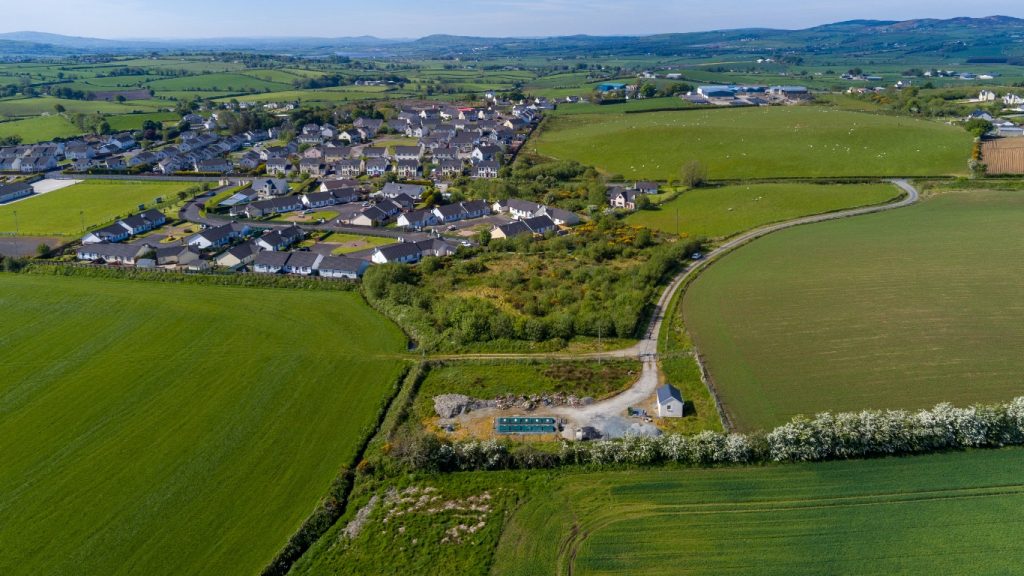 Construction of a new wastewater treatment plant on the site of the existing plant as well as providing storm storage. This will reduce the risk of storm water flooding and protect the environment. 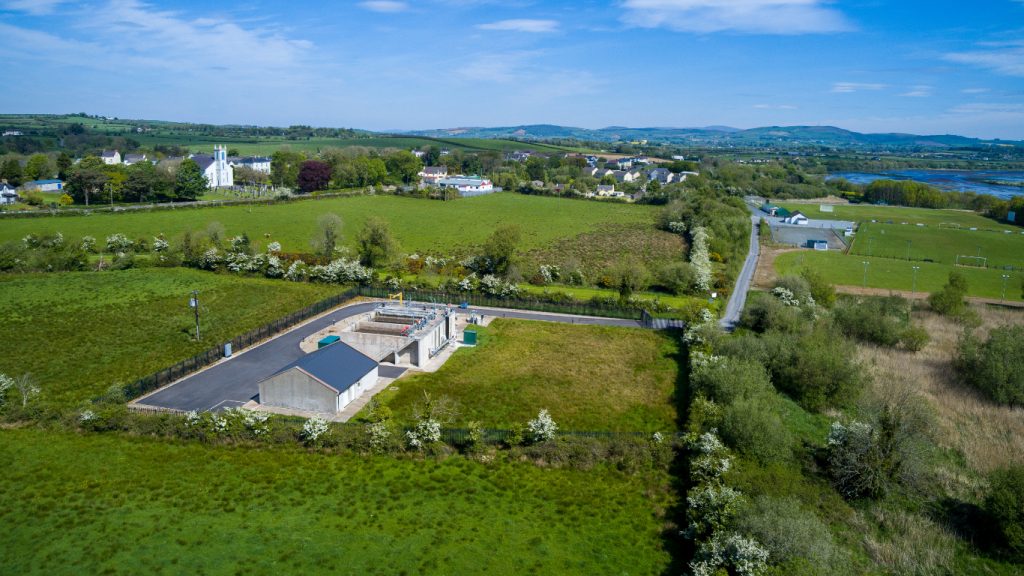 Installation of a modern new treatment plant to cope with residential growth and produce higher quality discharge to the Burn Dennet River.

Carlingford Lough is a sea lough located between Counties Armagh and Down in Northern Ireland and County Louth in Ireland.